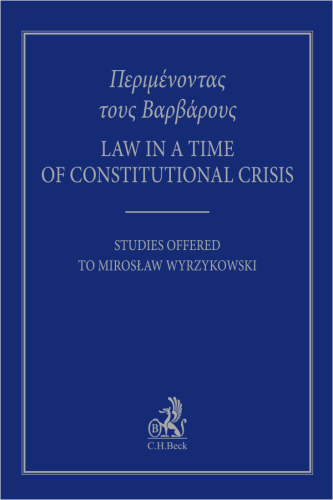 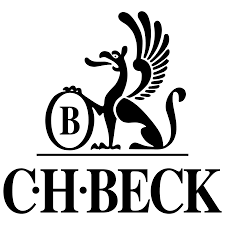 Περιμένοντας τους Bαρβάρους: Law in a Time of Constitutional Crisis is not a typical celebratory book offered to the dedicatee for an academic jubilee. The studies offered to Mirosław Wyrzykowski present the Readers with essays analysing the most pressing problems of the modern constitutionalism in its European dimension.

The primary themes of the book are topics dear to Wyrzykowski: rule of law, human rights, the crooked paths of the European constitutionalism, and last, but not least, one that binds these all: judicial independence and judicial review, as well as the role of the courts in upkeeping of the rule of law. In particular the theoretical and legal aspects of the transition to 'illiberal' democracy in Poland and Hungary are addressed (also in the context of Luxembourg and Strasbourg Courts as the key factors of a possible judicial defence thereto), the role of Court of Justice, its relationship to the national courts (as, e.g. in the case of PSPP judgment), the function of ombudspersons in upkeeping human rights, finally various aspects of their preservation of these (as in the case of abortion, LGBTQ+ rights or preventing discrimination).

The authors, key experts in the field, scrutinize their research questions often providing their first-hand experience of the phenomena studied: not only as direct observers, but the actual agents and actors of these happenings. The list of contributors include judges of the highest and the most influential European courts, activists of civic society, and renowned students of constitutionalism.

Jakub Urbanik is a professor of Roman Law and Law of Antiquity at the University of Warsaw, a legal activist.

Adam Bodnar is a professor of public and constitutional law at the SWPS University in Warsaw, a former Ombudsperson of the Republic of Poland. 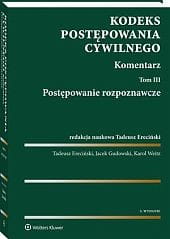 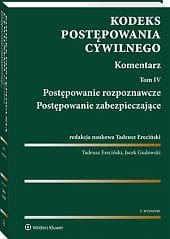 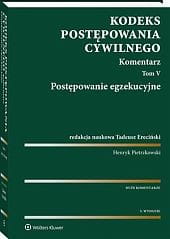 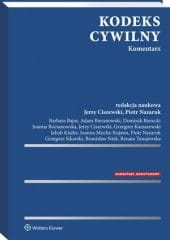 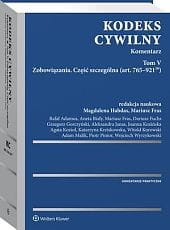 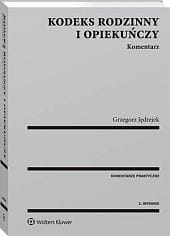 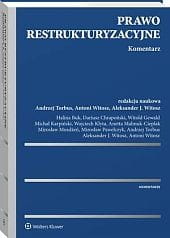 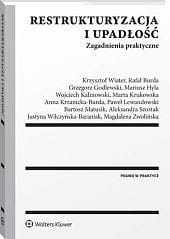 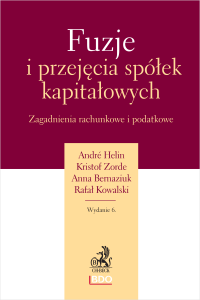 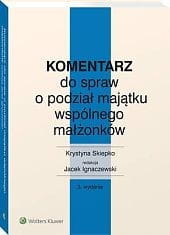 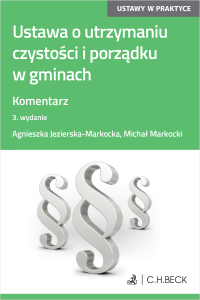 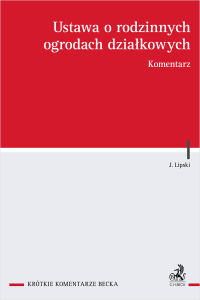 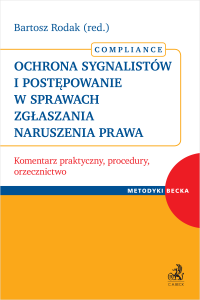 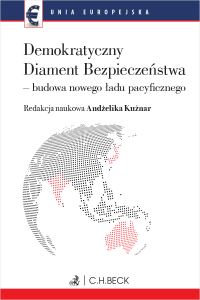 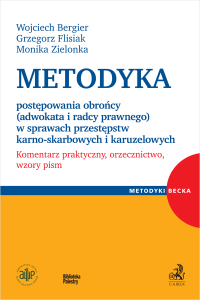 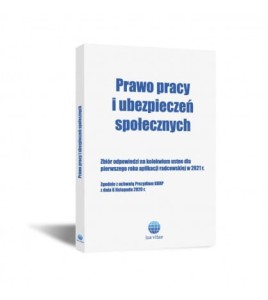 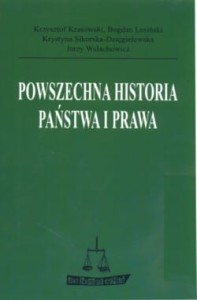 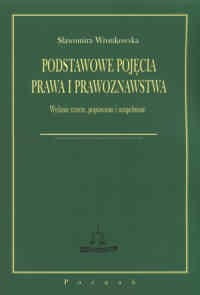 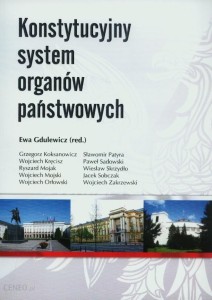 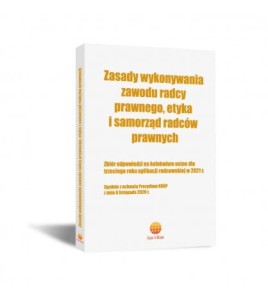 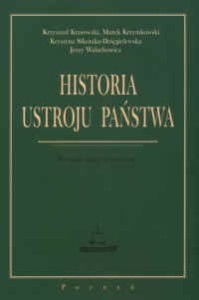 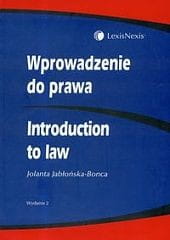